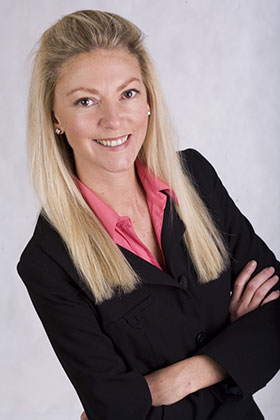 A decade on, Ally now has a loyal following. Ally discovered her “calling" to massage therapy after the passing of her beautiful Mum, whom she nursed through terminal cancer til the very end in 2009.

Upon the clean-out of her Mother’s garage, she came across a massage table, still in it’s cover.

Fast-forward a decade on & Ally now has a loyal following, with a waiting list most weeks!

After 22 years in media, Ally chose to keep helping people in pain.

Her empathy & care could be channelled in a positive way, that rewarded her like nothing  else before.

“This isn’t a JOB to me, all my clients are beautiful people, a reflection of what I give out hopefully.

Too often people aren’t sure who to see when in pain, but in virtually all cases, it is Muscular.

If severe enough, I’ll generally do 3 treatments & if no improvement, there may be something else going on eg (bulged disc).

I then refer to someone in the “Bones Industry".

I want people to feel well again, without being jostled from this place to that, spending lots of money, only to feel disillusioned there’s no hope in feeling better.

This is not possible, ALL of the time, but it’s helpful to know what’s out there.

And what may work for you!